This project is a work in progress. The content is subject to change, and not finished yet.
Hi! I'm here to present the project I am making with a friend: Pokémon Lets Go Unity

Pokémon Lets Go Unity is a recreation of Pokémon Lets Go in Unity Engine with C# adding all monsters from generation 1 to 8 and all battle mechanics (Shadow Pokémon, Mega-Evolutions, Z-Moves, Dynamax, Gigamax...). All Pokémon animated models (until gen 7) are extracted from UltraMoon and overworld models and textures (and audio) have been extracted from Pokémon Lets Go Pikachu. Gen 8 pokémon are from Sword and Shield. Everything else (Shaders, fakemon, trainer animations, events, coding, scenes...) are made from scratch. 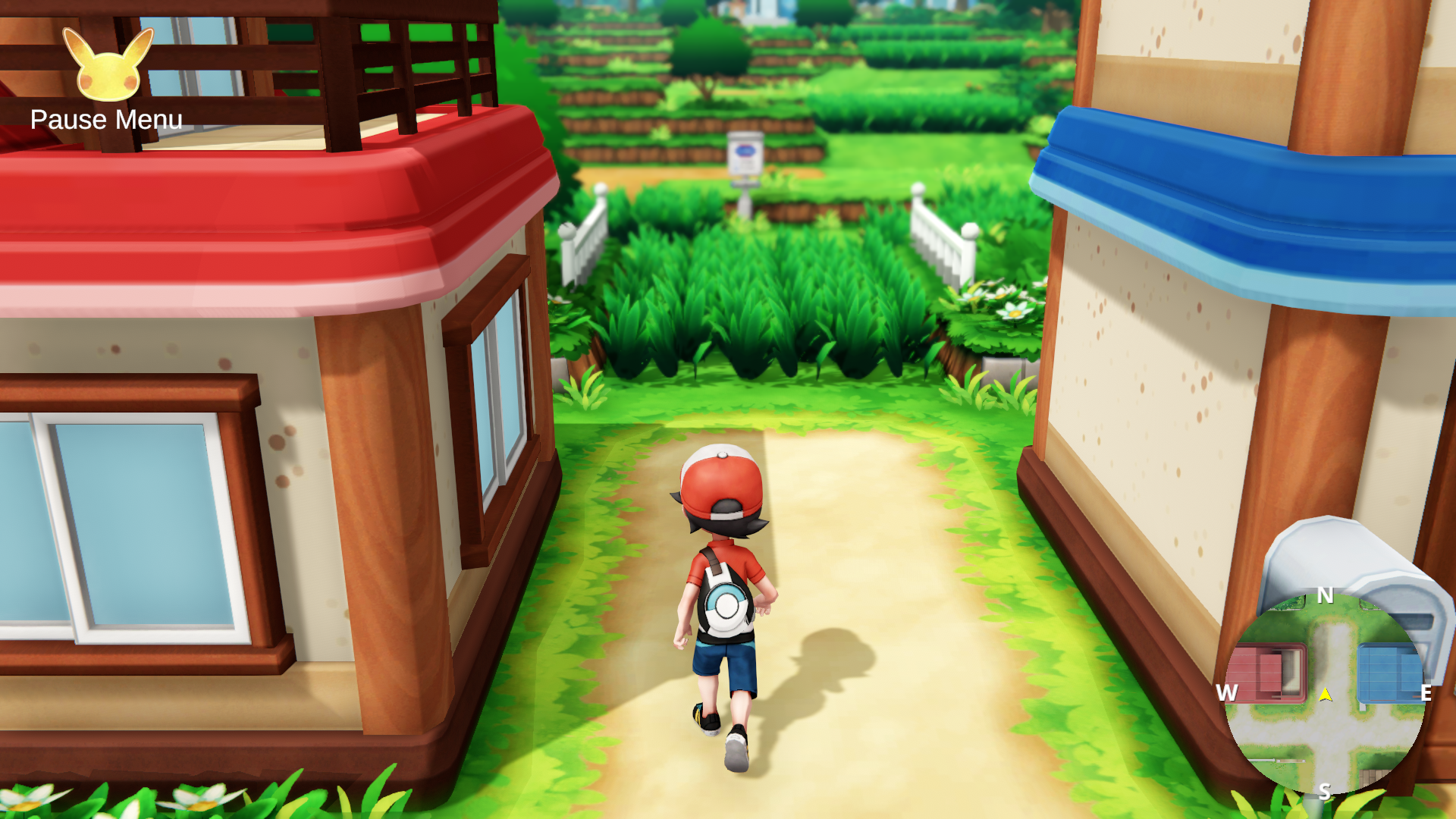 Pokémon Lets Go Unity aims to recreate the original game adding more features, so the story is the same as always.

In the future, I would like to recreate Johto in Lets Go style, creating Pokémon Lets Go Crystal.

Well, the game is not the same as Lets Go. It has some cool new features such as: 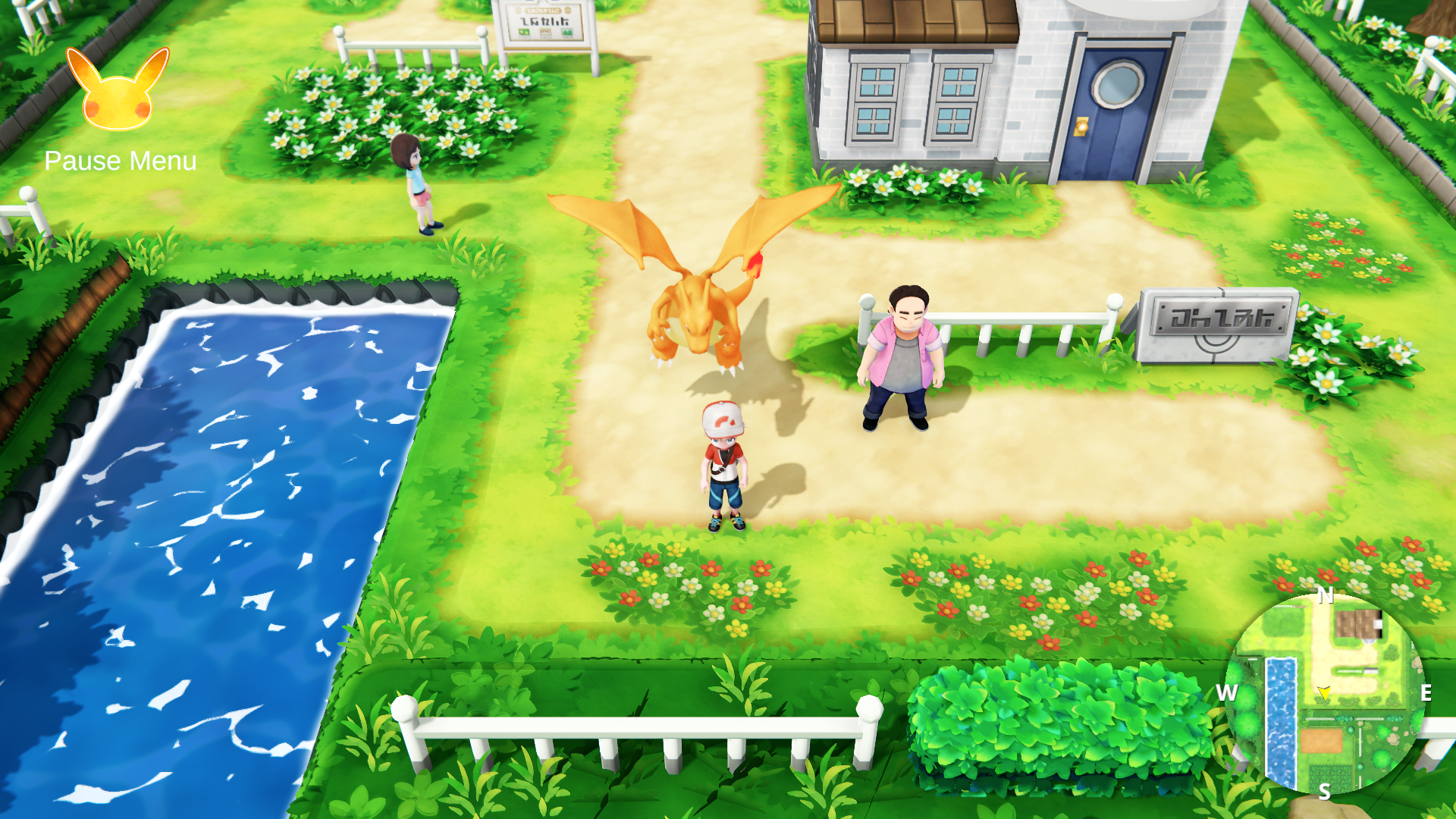 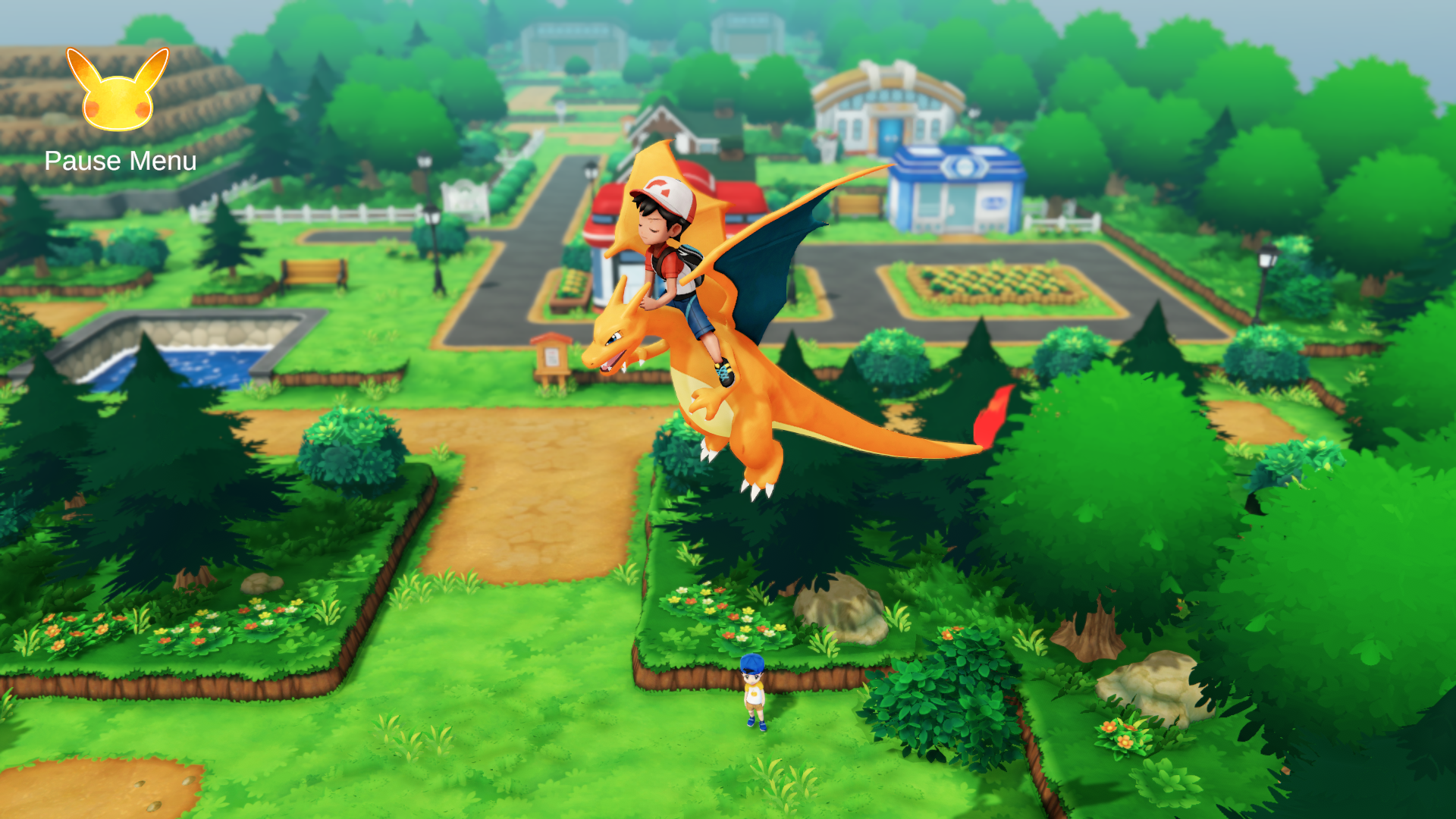 I have already done about 80% of all scripting core (movement, battle, save, menu, database...) with playable gameplay from Oak's Intro to Brock in Pewter City. Some fakemon have been already created and included. All monsters from gen 1 to 7 and all gen 8 models (excepting animations due to the lack of gfpak parsing). All minigames are done, including Snap mechanics. 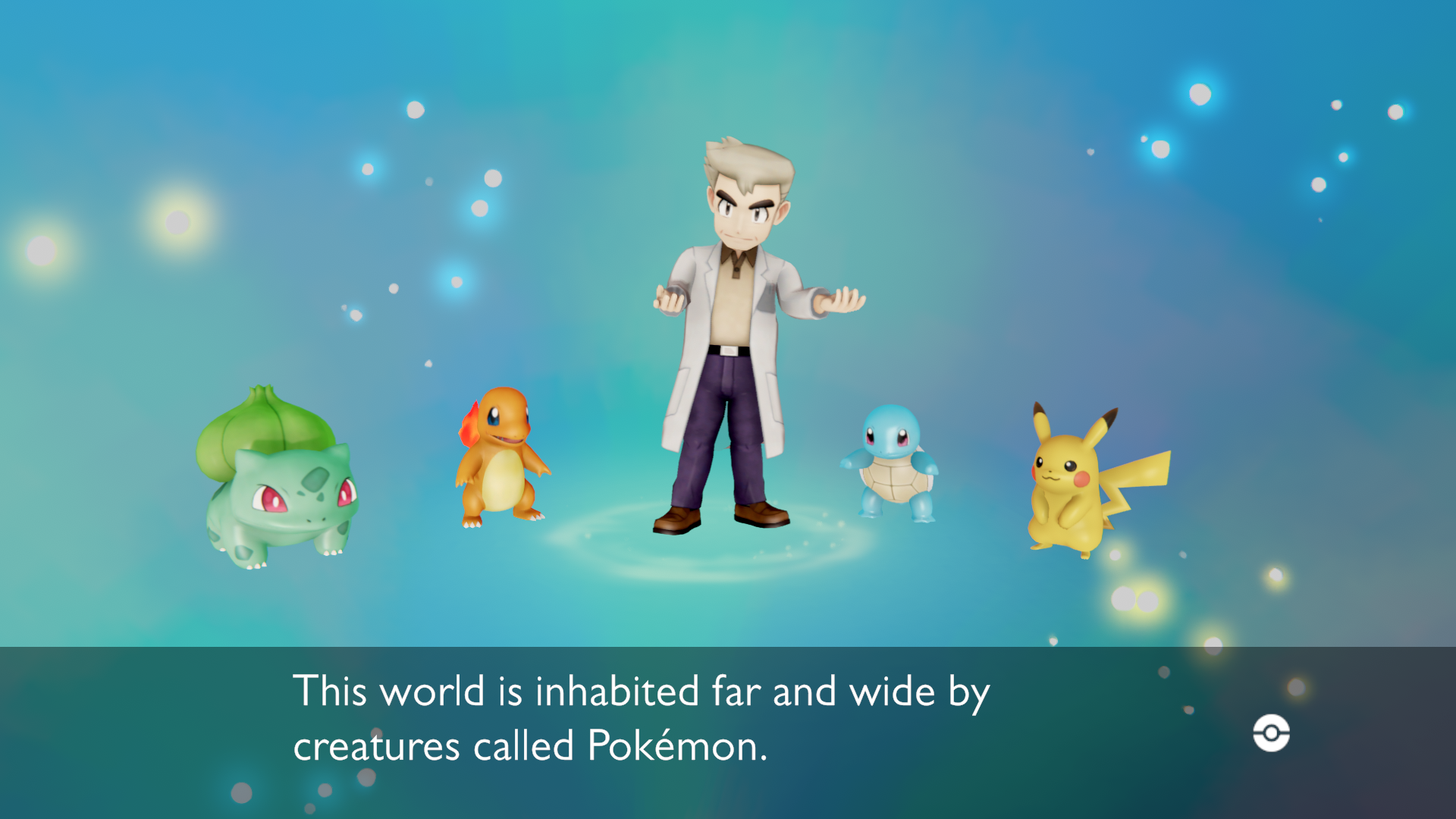 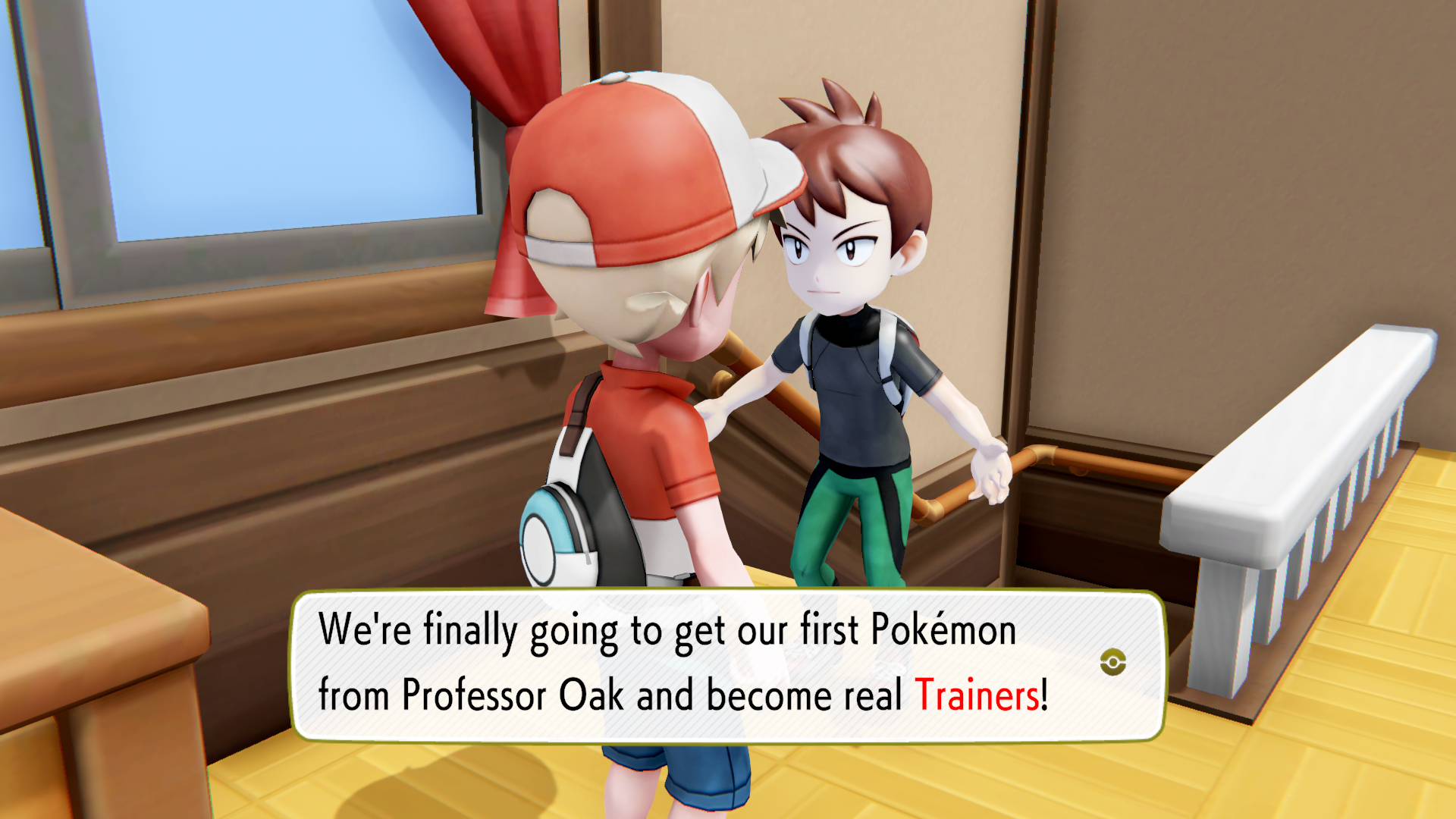 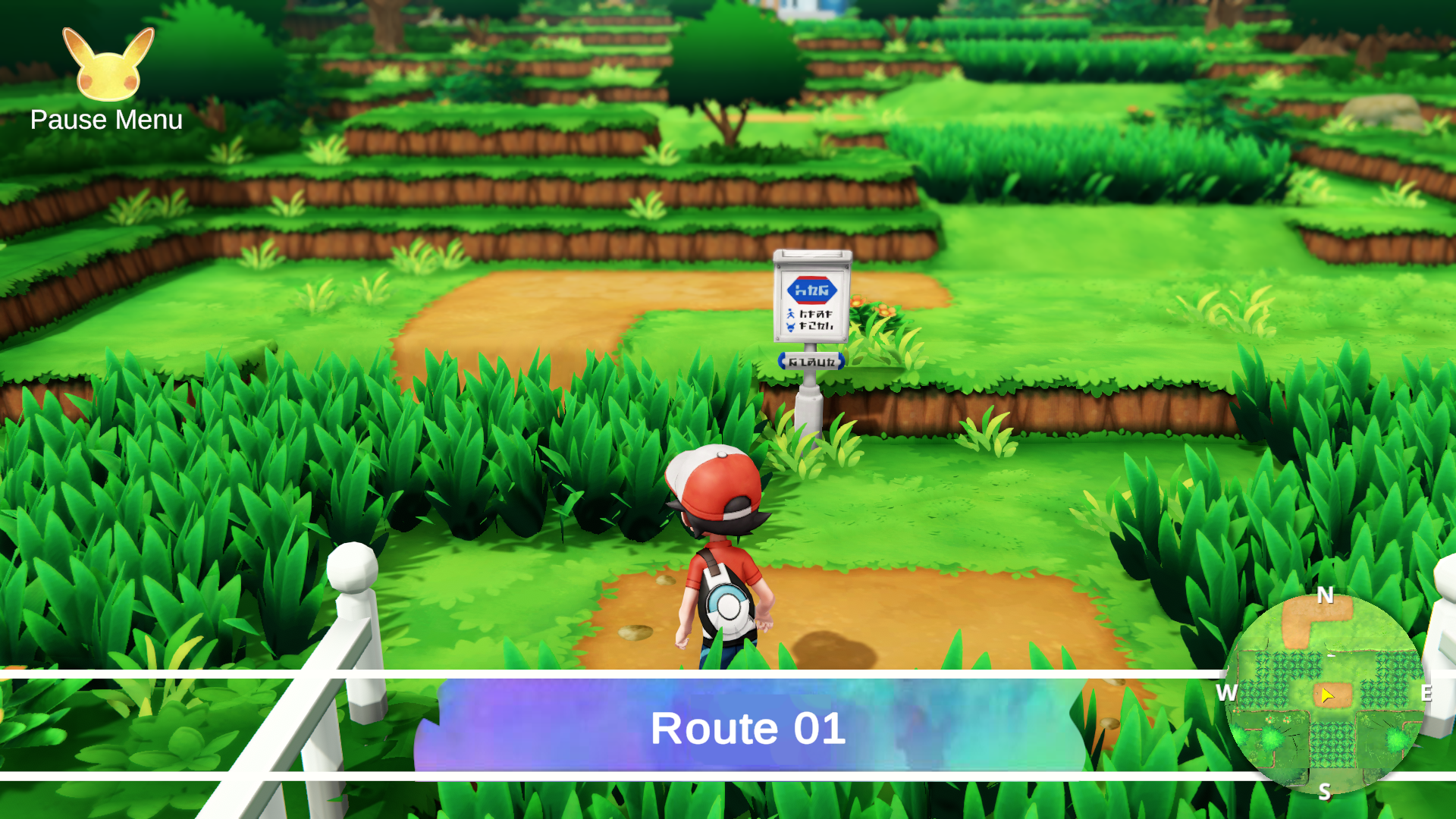 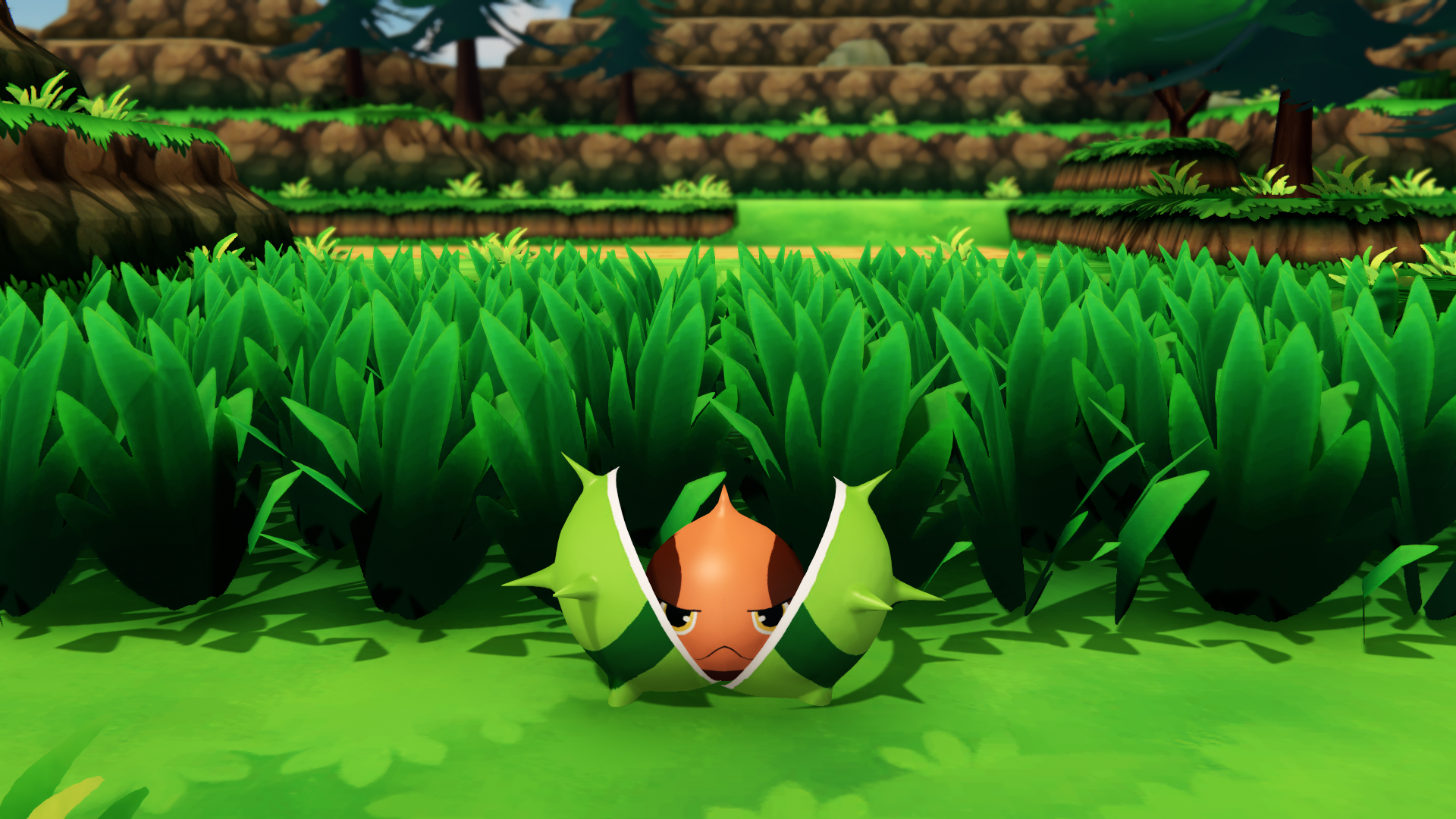 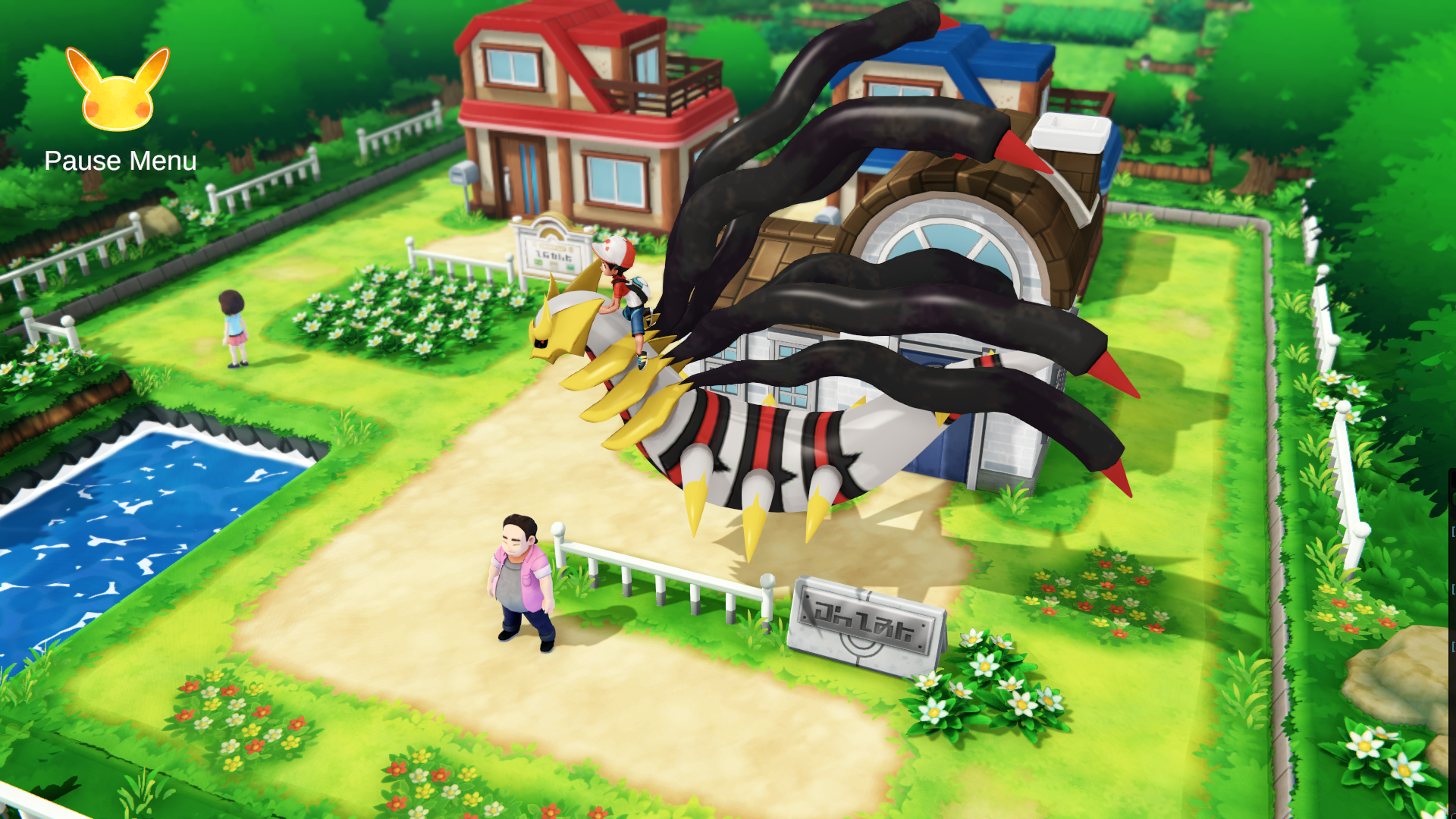 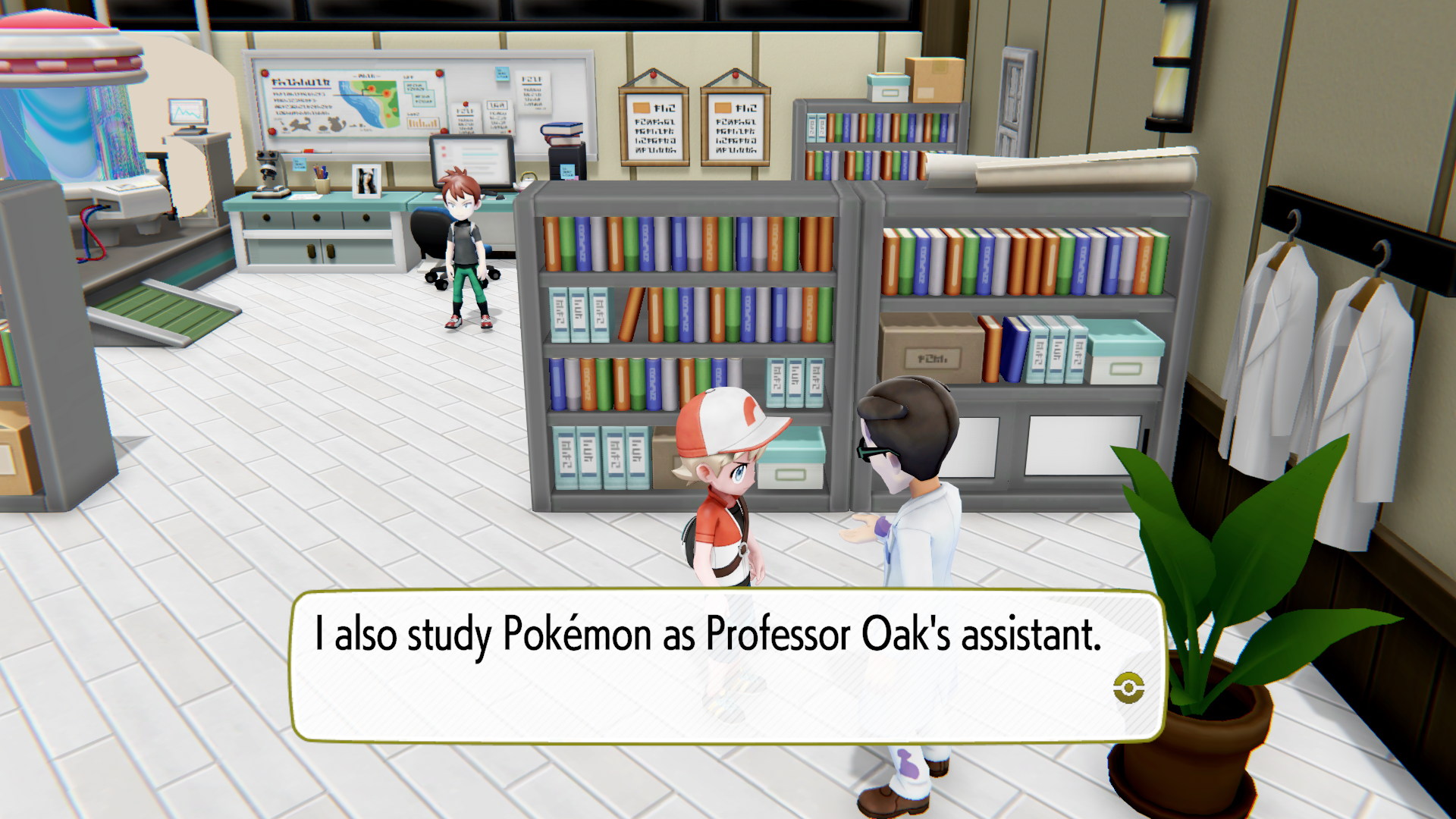 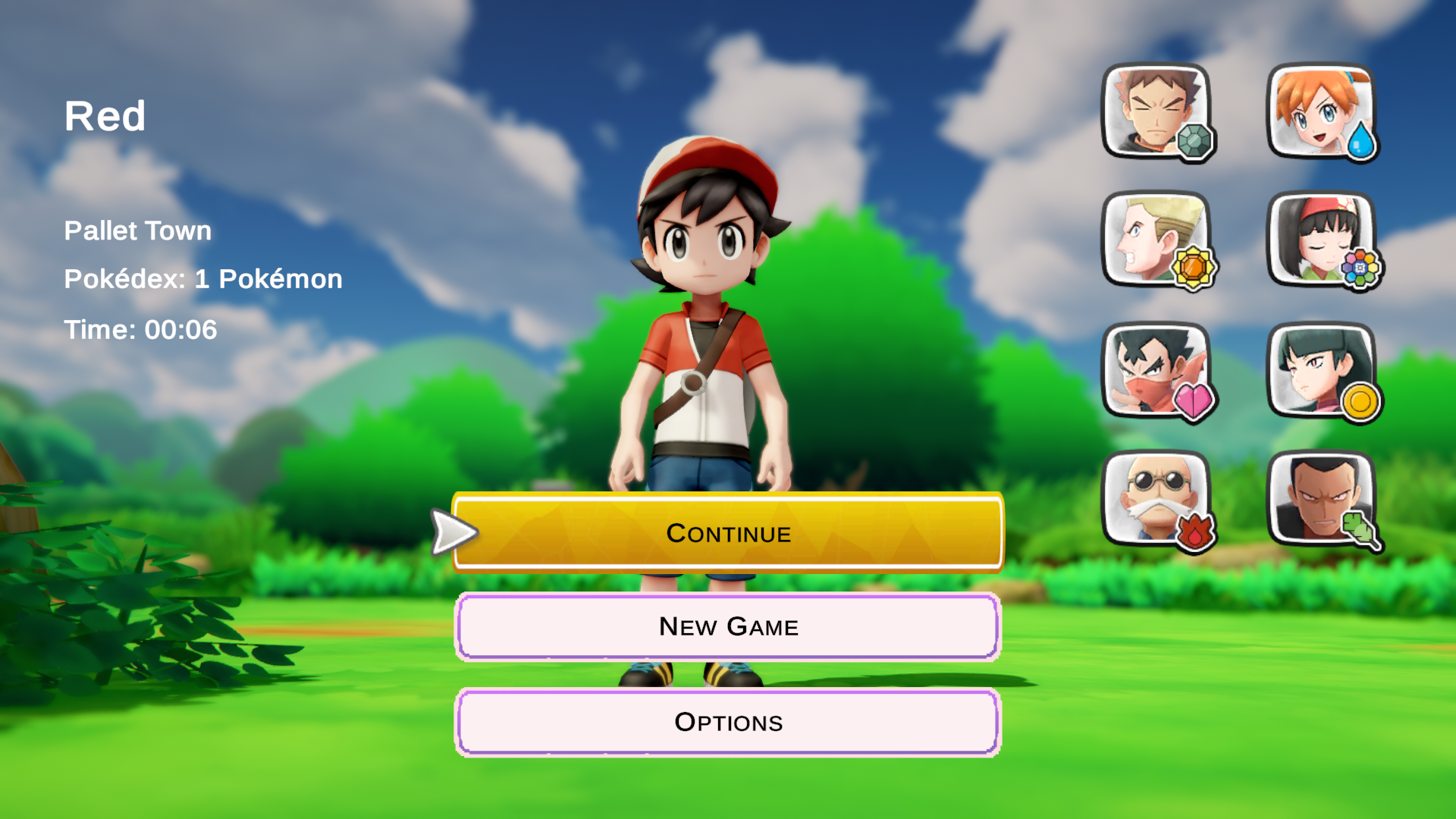 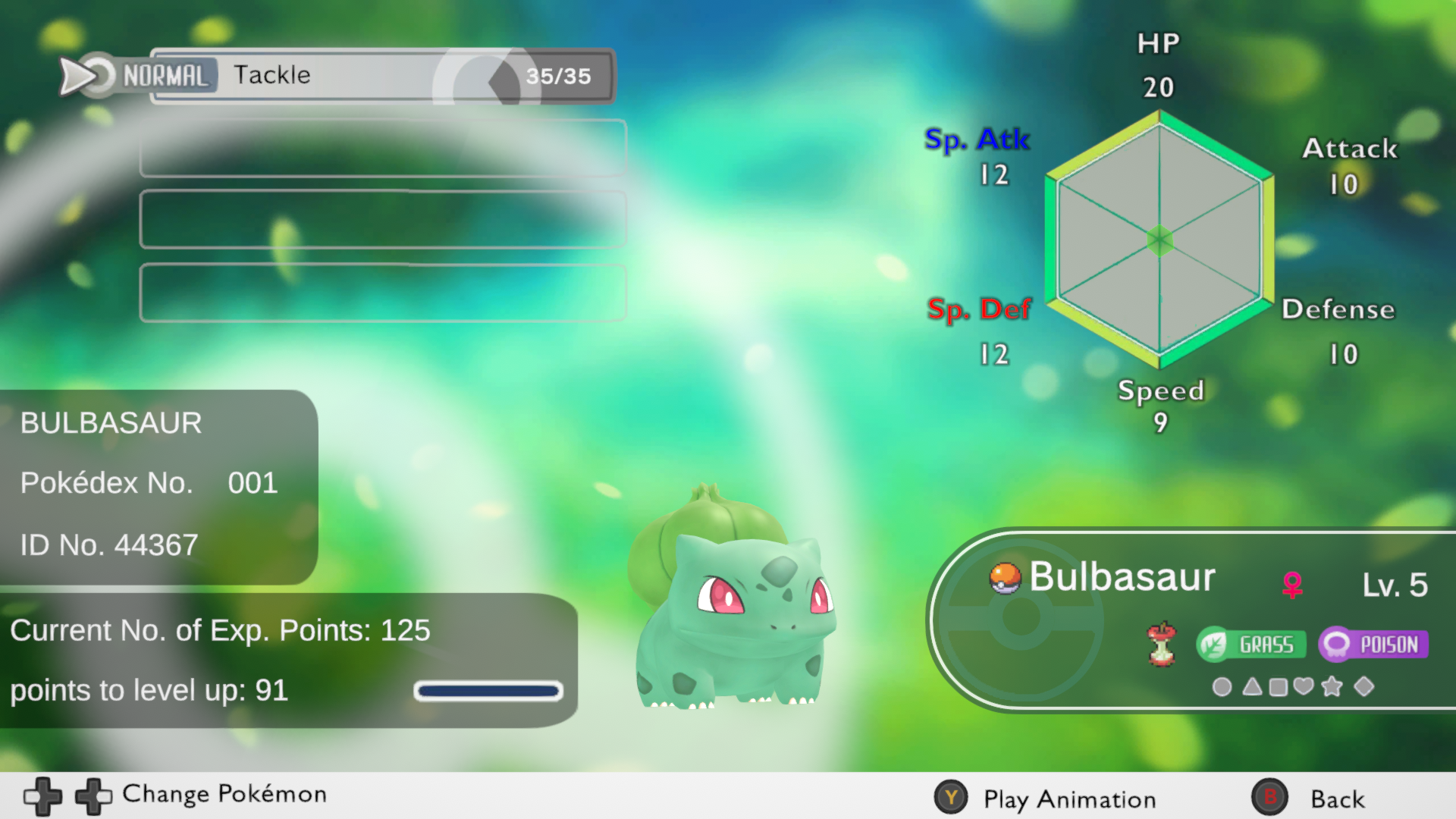 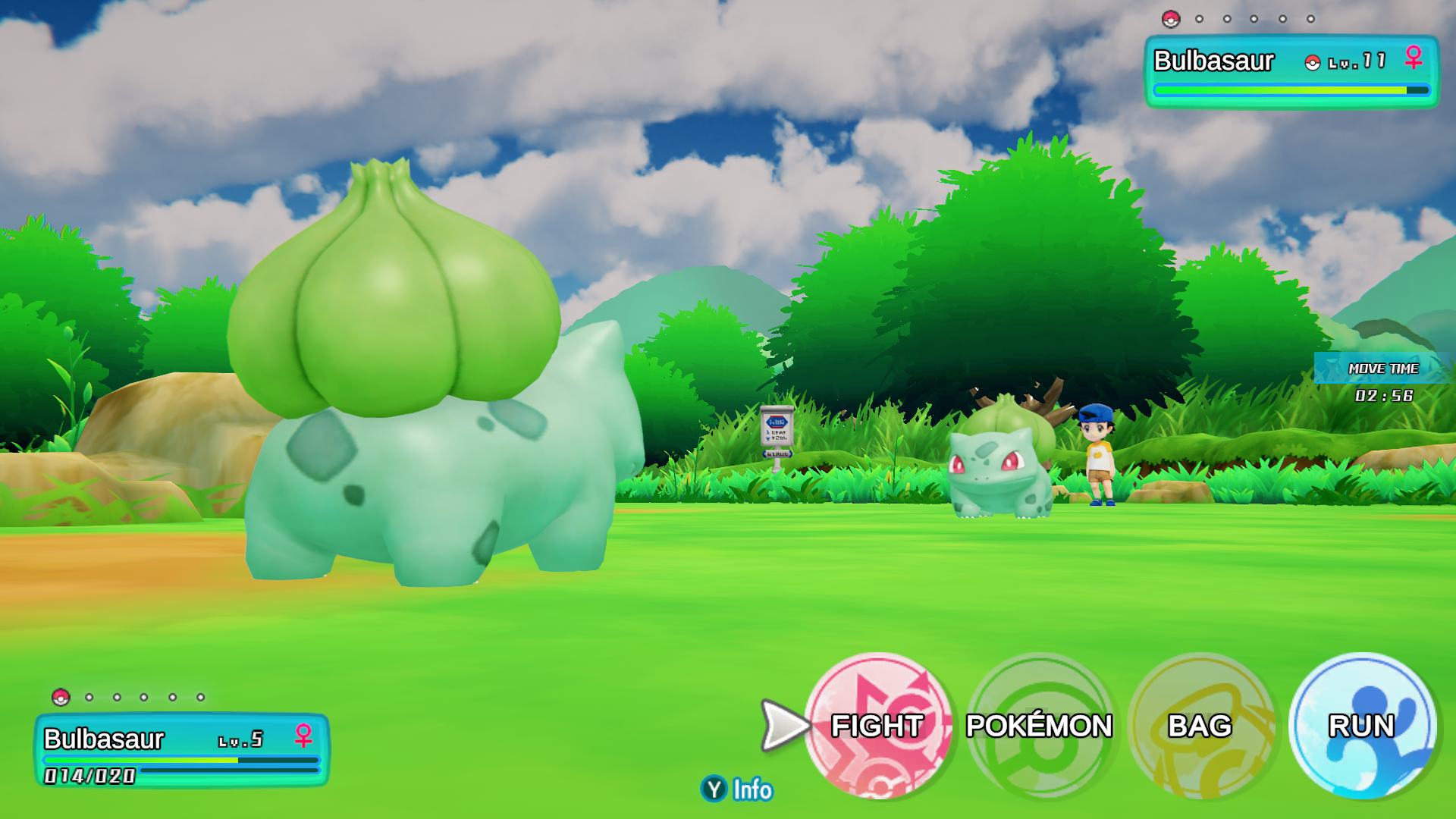 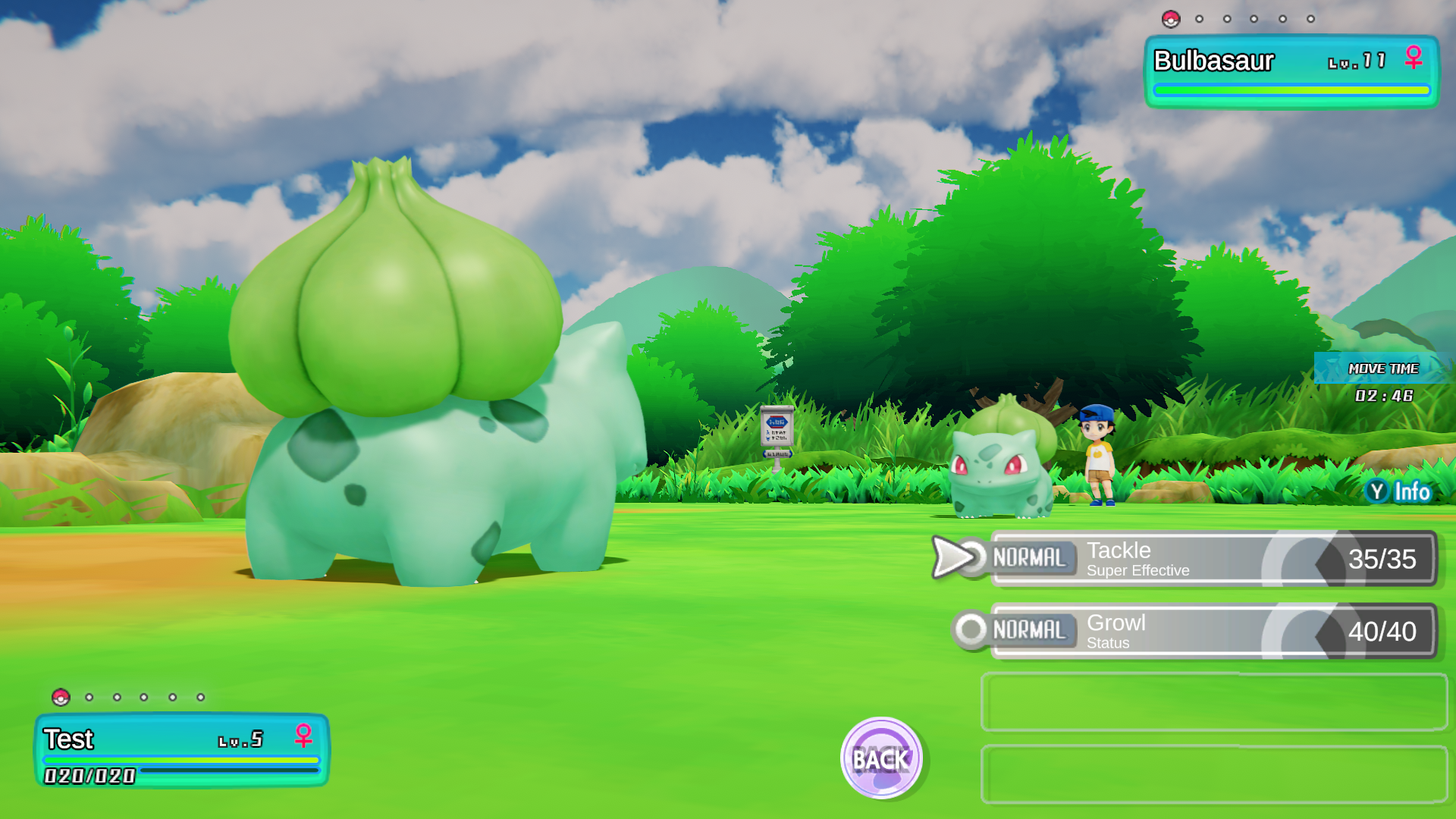 Here you have an old video showing up how the game loads chunks seamless.

I need to fix some stuff, but I home to be able to release a demo soon (Only PC and maybe Android).

From my experience, you can play on any platform without many issues (you will need to set rendering settings in options, according to your device).

KiraYeen said:
Hoping to be able to play this game on my PC ^^
Click to expand...

It is a pain, but now characters will use blendshapes for mouth animation 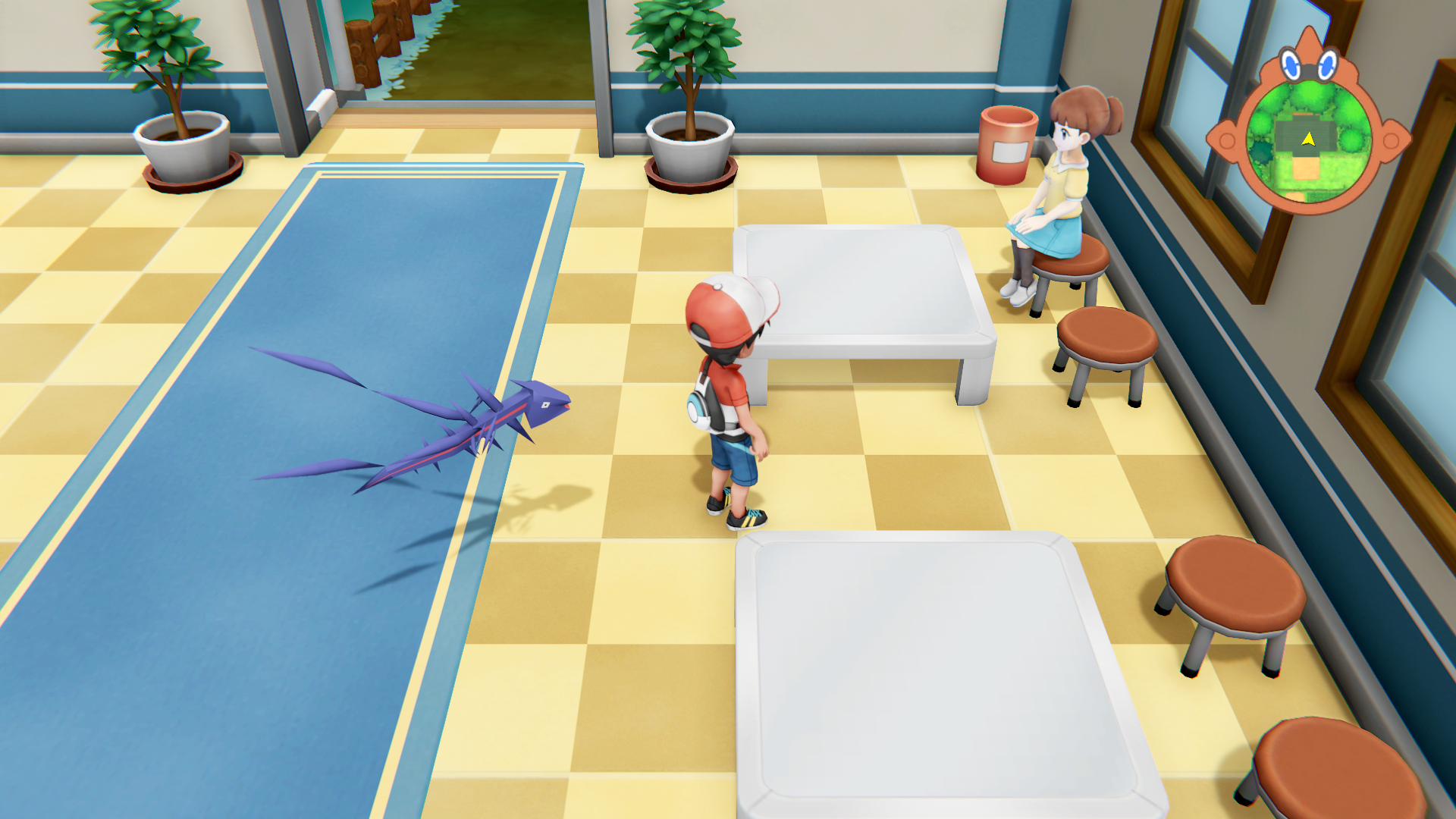 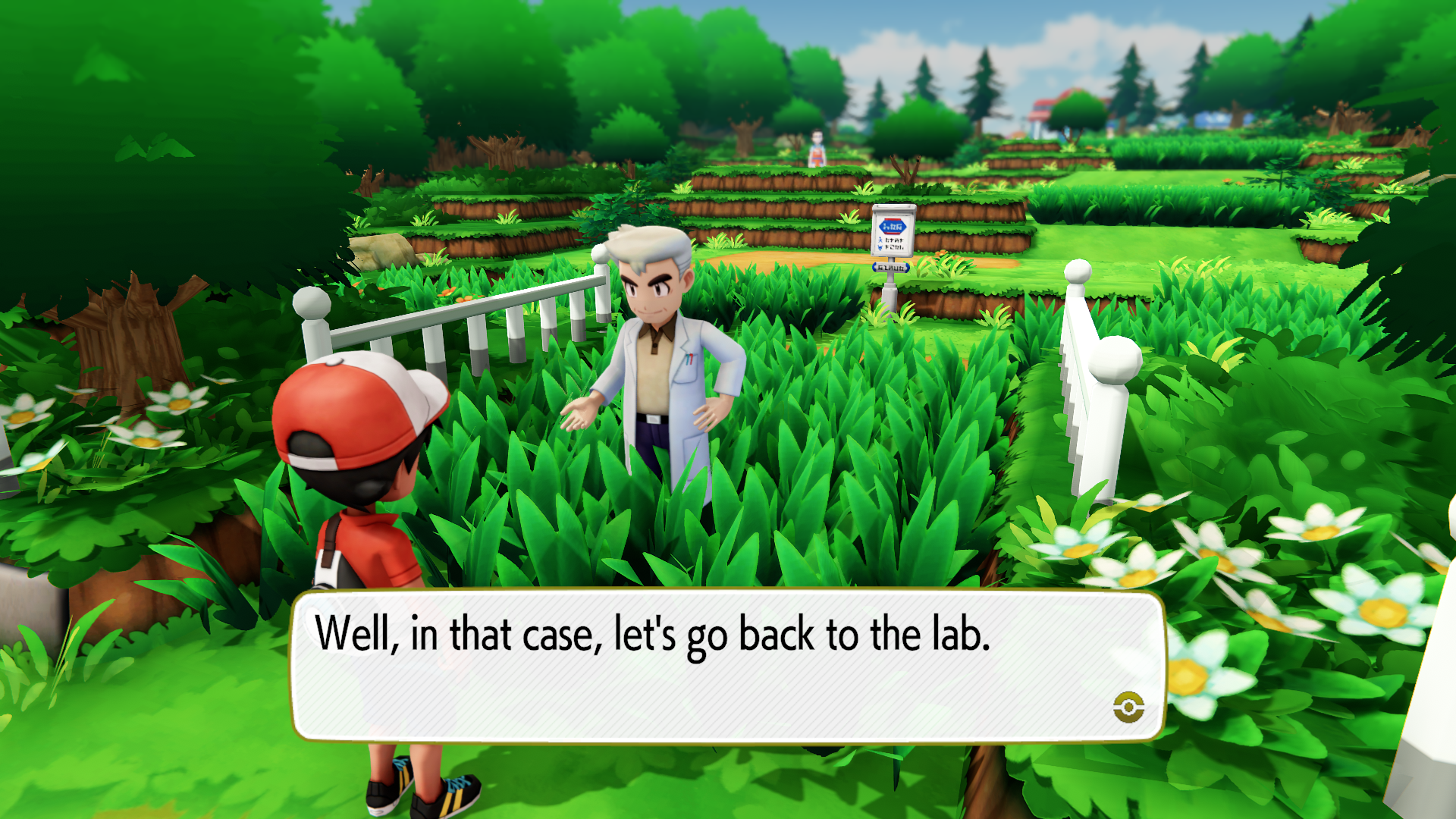 Any ideas of what starters are the bests for Kanto? 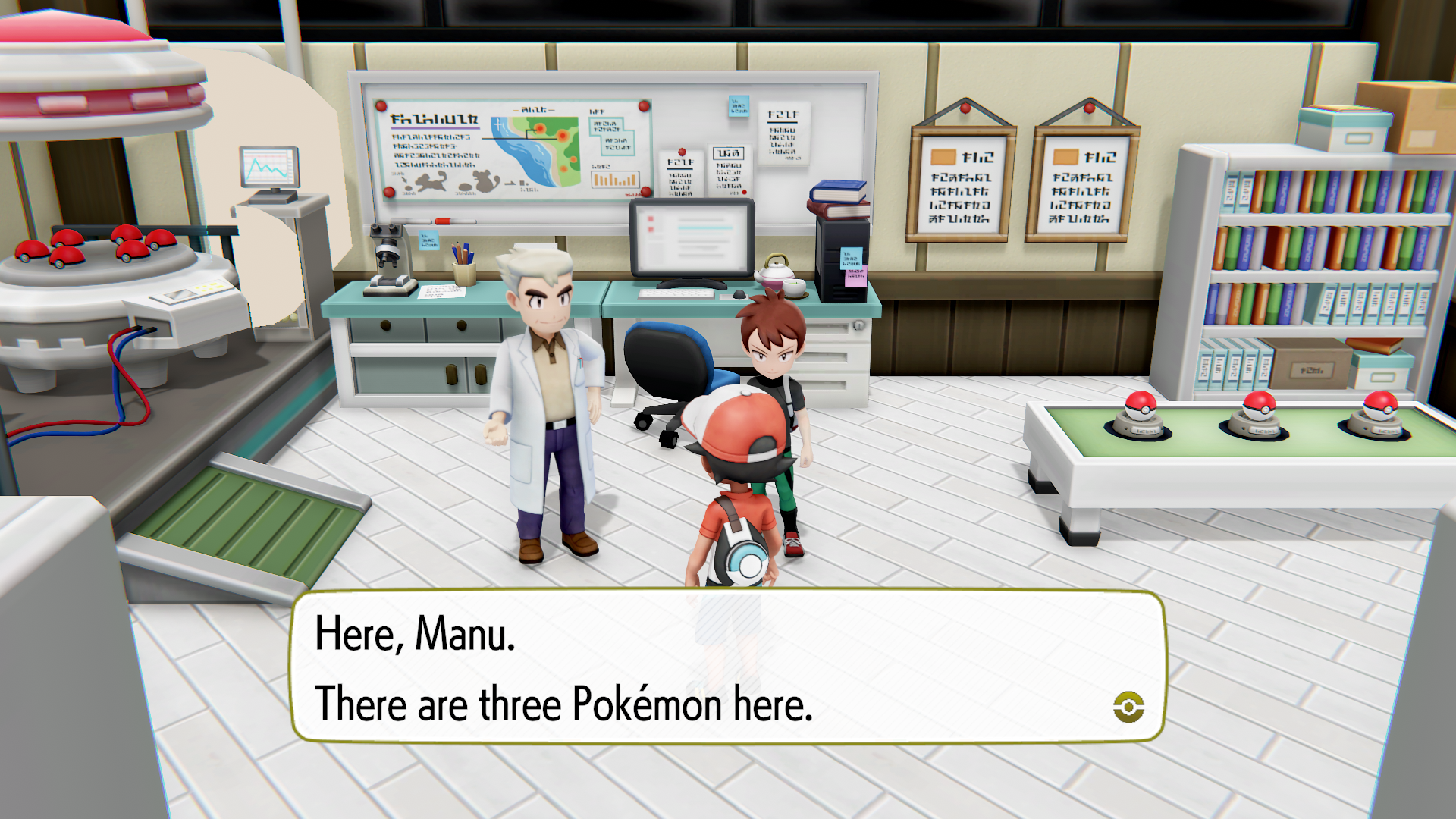 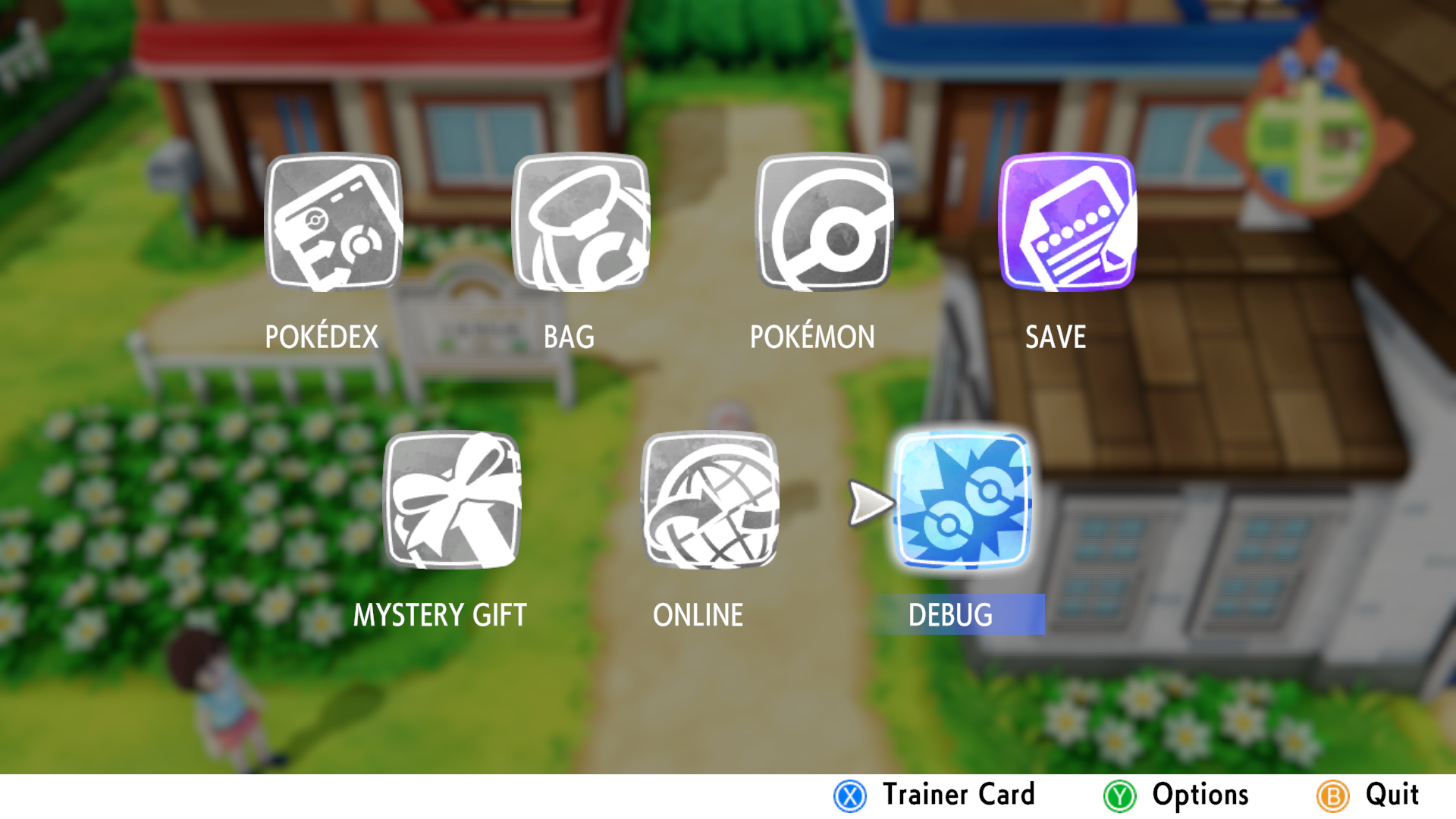 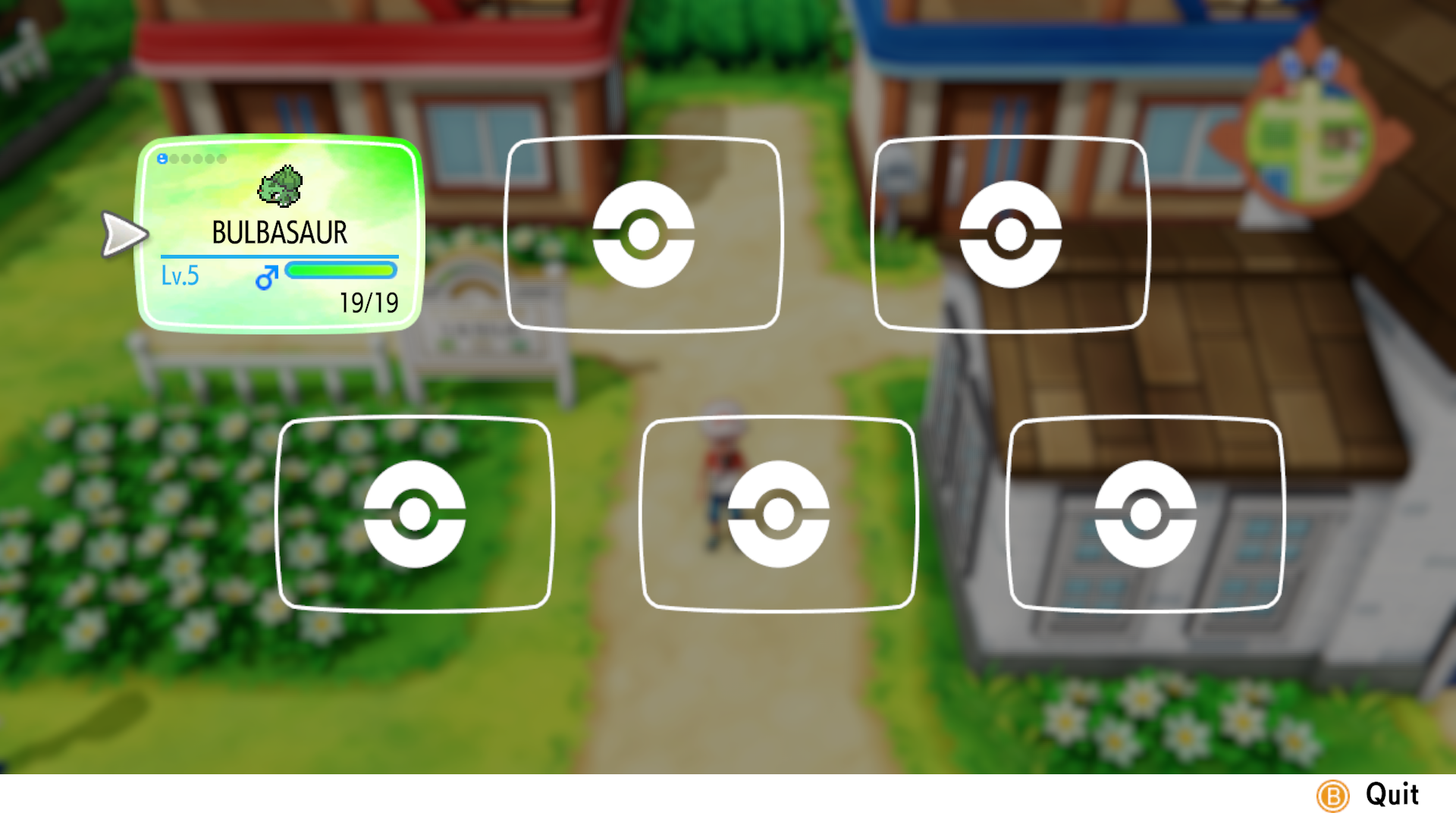 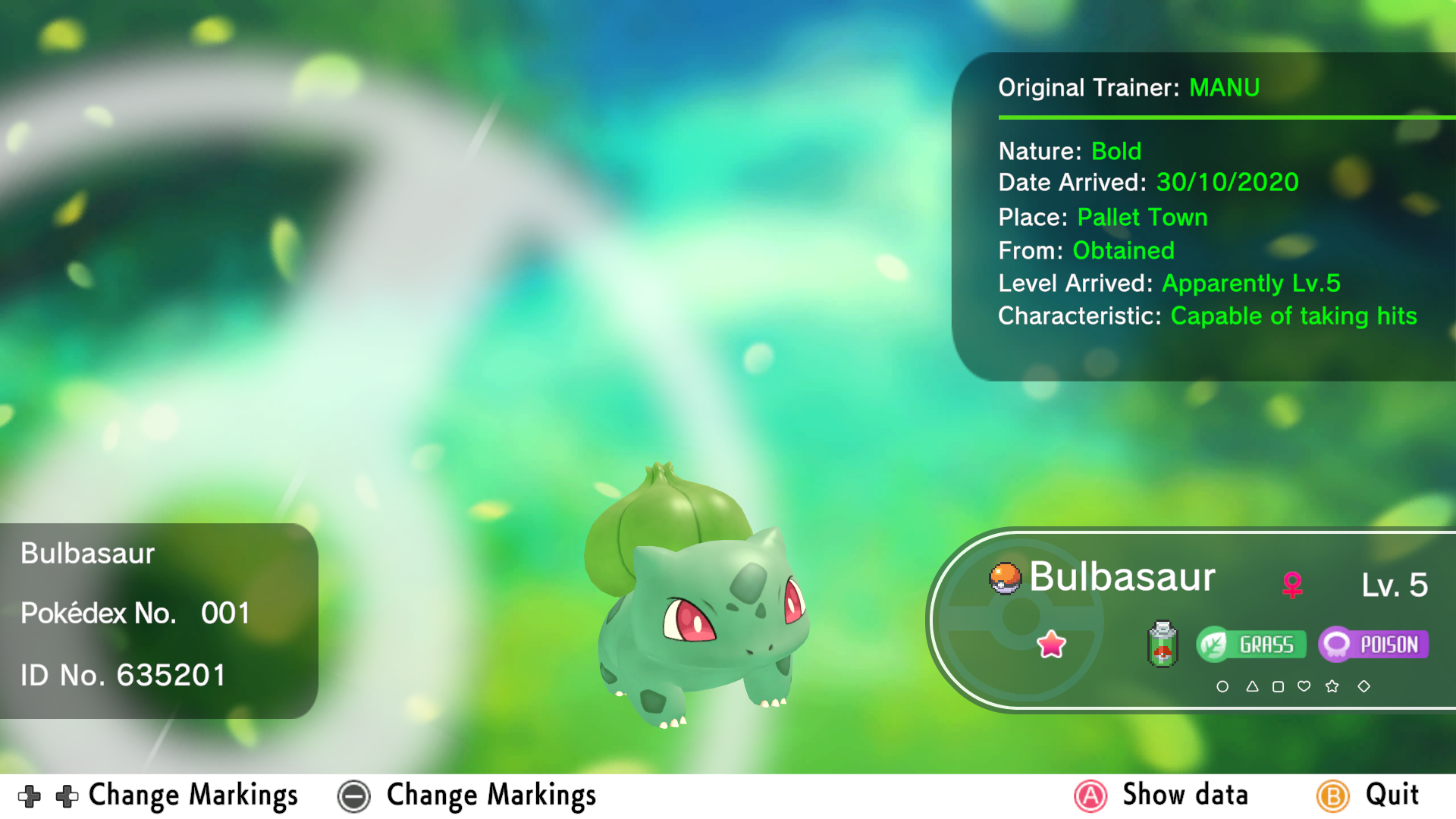 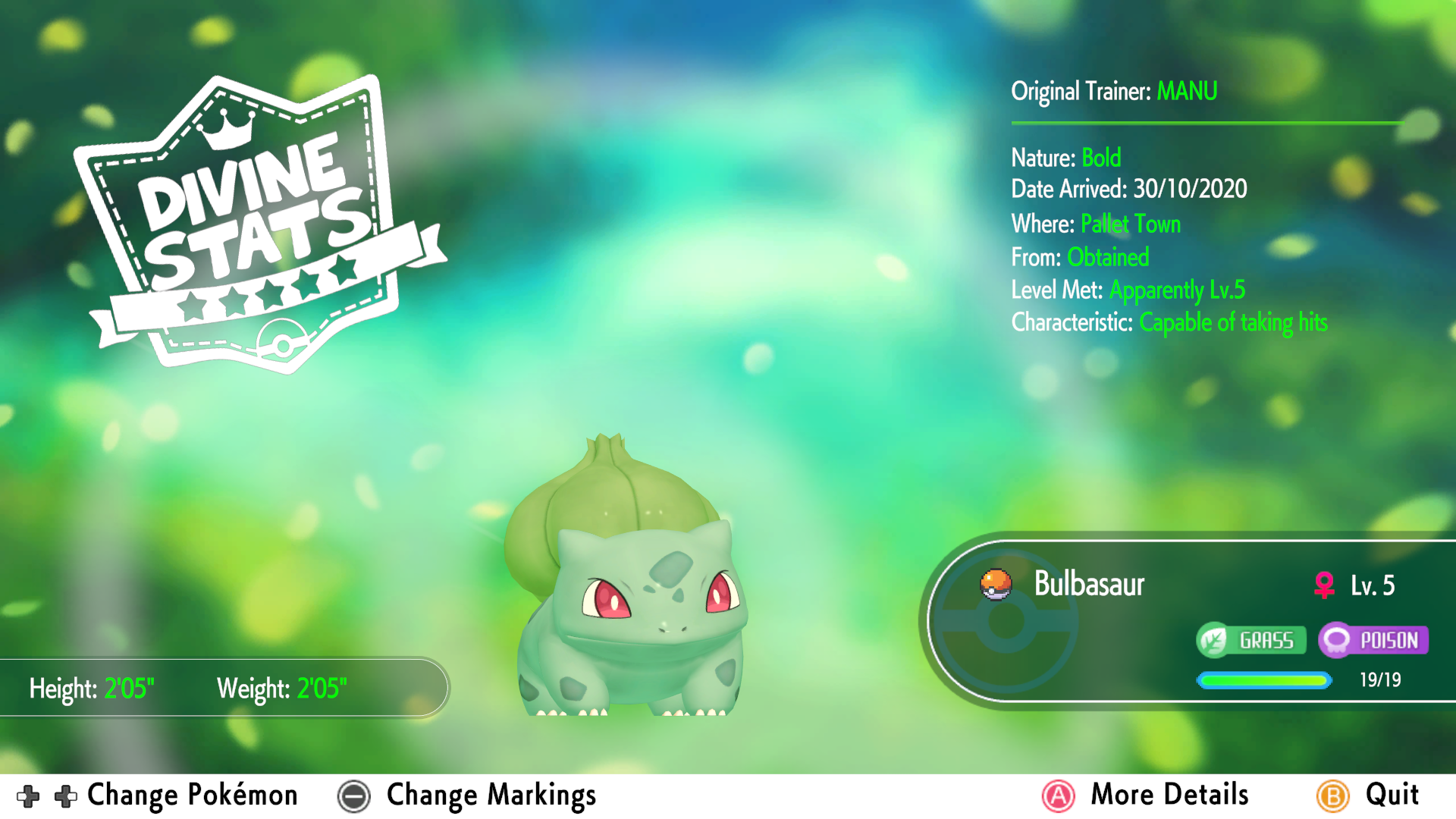 
Manurocker95 said:
Any ideas of what starters are the bests for Kanto?

venusaur is strongest for a best team
M

Ash777 said:
i would like a setting using which you can remove or add fakemons
i hope i could play it on my weak pc


venusaur is strongest for a best team
Click to expand...

what do you mean by "remove or add fakemon"?
M 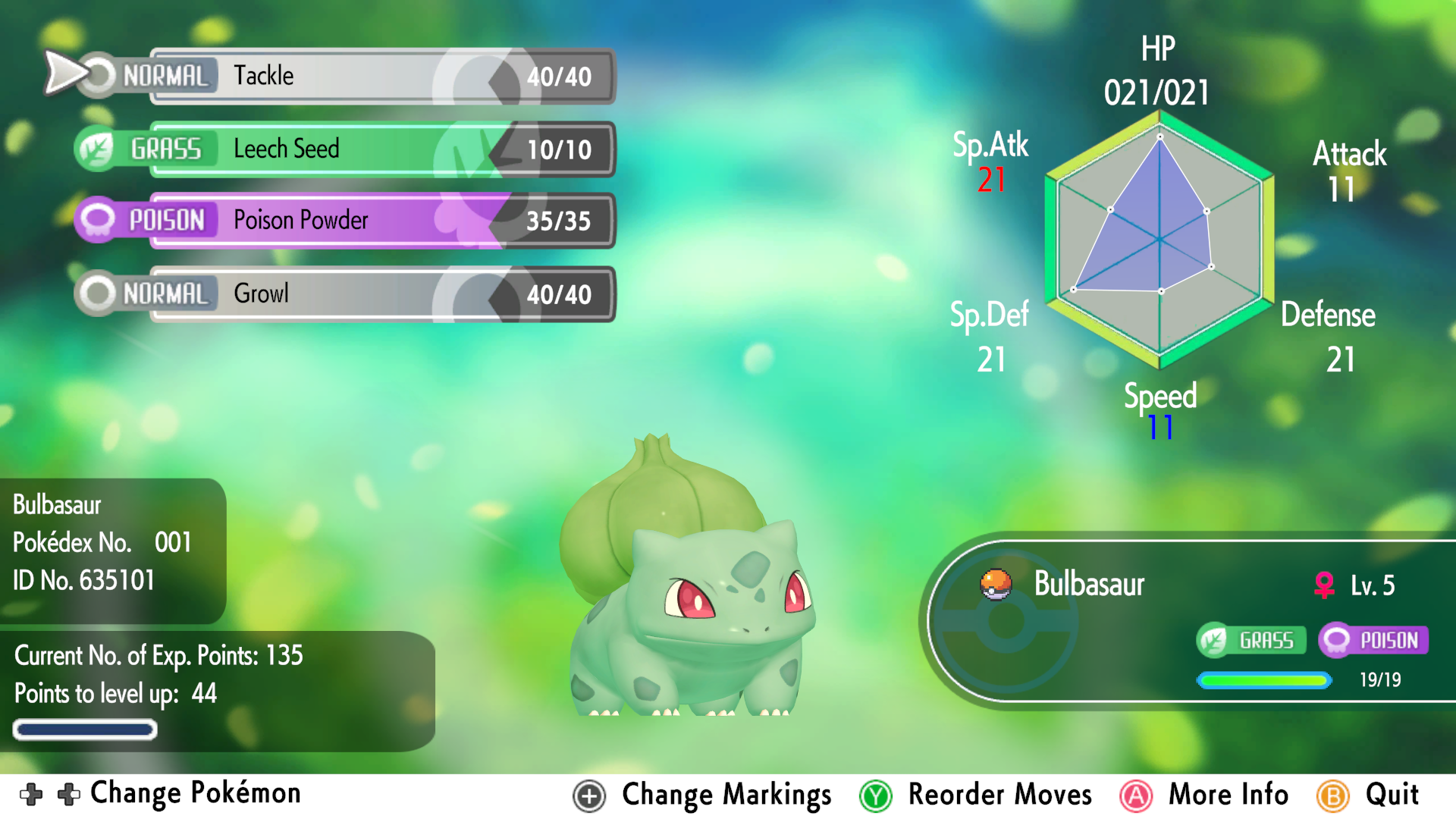 Ash777 said:
you have fakemon as a feature but some ppl (including me) dont like fakemons so i means in game if someone changes setting to no there is no fakemon in the game (this setting cant be change between game)
Click to expand...

No, definitely there won’t be that option. It’s my fanmade and I want fakemon in my game. However, they won’t be catchable until the end.

Manurocker95 said:
No, definitely there won’t be that option. It’s my fanmade and I want fakemon in my game. However, they won’t be catchable until the end.
Click to expand...

Will there be a microtransaction?
M

Ghost33 said:
Will there be a microtransaction?
Click to expand...