Work in Progress The Legend of Zelda: Honedge of Light

This project is a work in progress. The content is subject to change, and not finished yet. 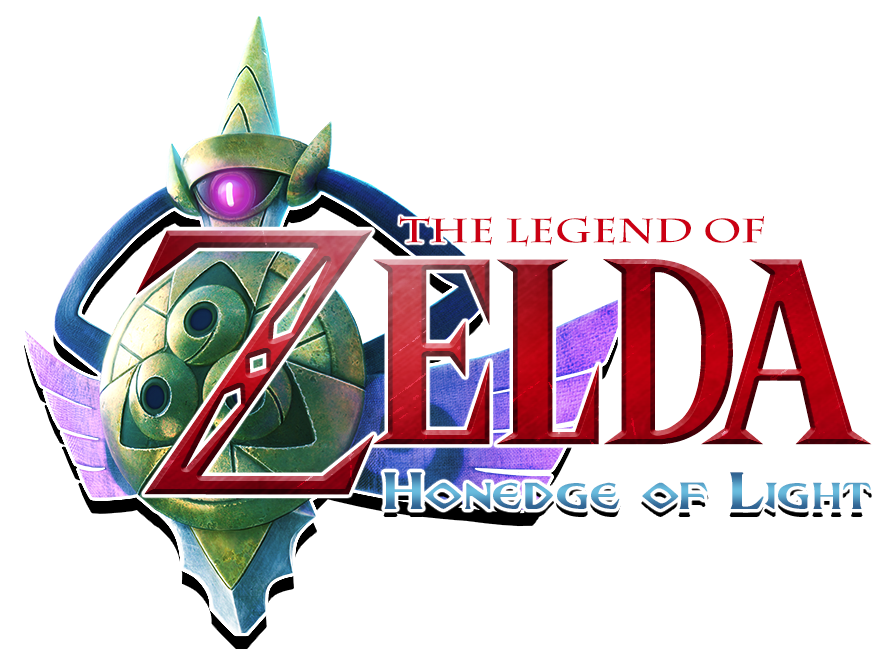 Hey everyone, I'm back with what will hopefully turn out to be my second fangame! After playing The Legend of Zelda series for a while, I've grown extremely fond of the games, and have been wanting to make my own Zelda fangame for a while now. I don't have the resources to make a Zelda styled game however... This lead me to formulate an idea I've turned into a new fangame. I could make a Pokémon fangame with a Zelda styled plot! A sort of crossover game of Zelda and Pokémon, two of my favorite series of games. That is how Zelda: Honedge of Light came to be, and I think it'll make for a very interesting fangame. So, without further ado, here is The Legend of Zelda: Honedge of Light!

Plot
The Hyrule Region has long prospered under the rule of the royal family of Hyrule, but a great evil now plagues the land. Ganon has been reincarnated, and along with him, Team Blight, a group of villainous thugs who plan to utilize the power of the Triforce to control the world! You play through the game as Link, a courageous young Kokiri boy who was called by the Great Professor Deku to save the Hyrule Region. The Great Professor Deku sends Navi, a quirky little Cutiefly, to be Link's partner on his journey, but just as they leave Link's house they are blocked by Mido, another Kokiri boy. Mido claims that he won't allow them to cross the bridge to the Deku Research Lab unless they can capture the Honedge of Light from the Forest Temple in the Sacred Meadow. Navi and Link set off to capture the Honedge of Light, completing various trials along the way. When they finally retrieve the Honedge, the Great Professor Deku tells them that Link is the Chosen Hero of legend. It has been foretold by the Goddess Hylia that Link shall banish the darkness from the region of Hyrule, with the help of the Honedge of Light. However, in order to gain enough power to defeat Ganon and Team Blight, he must travel around Hyrule, collecting Shards of Light to eventually evolve Honedge into an Aegislash. Link travels to eight temples, collecting the Shards of Light, and then is tasked with defeating the terrible Team Blight, lead by none other than Ganon himself. Will you be able to save the Hyrule Region, or will you die trying?

Features
-Pokémon style battles and game play with a Zelda-esque twist!
-Soundtrack from The Legend of Zelda games (ripped MIDIs)
-Multiple endings that influence the outcome of the game
-Gen 1-5 Pokémon, as well as Honedge, Doublade, Aegislash, Cutiefly, and Ribombee
-Temples with puzzles similar to those in Zelda games 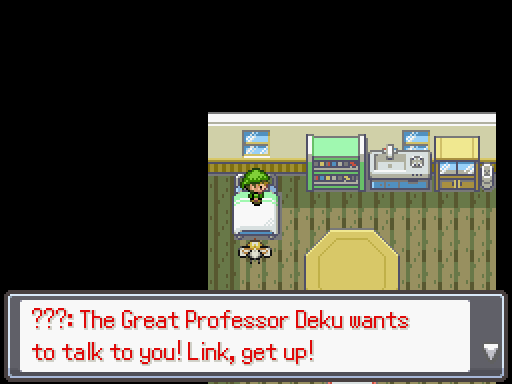 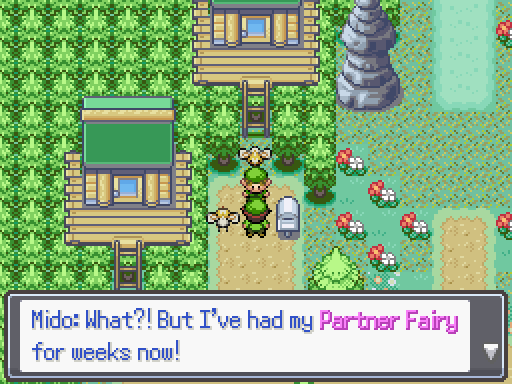 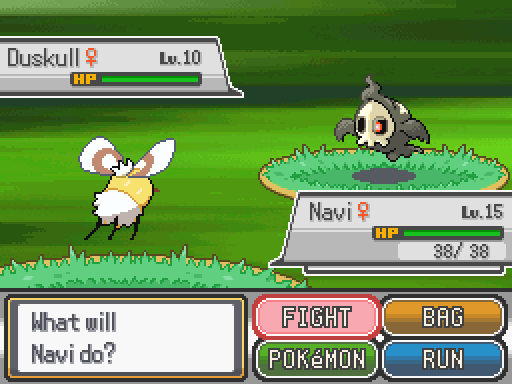 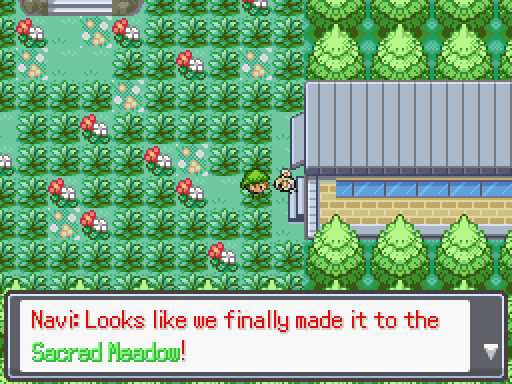 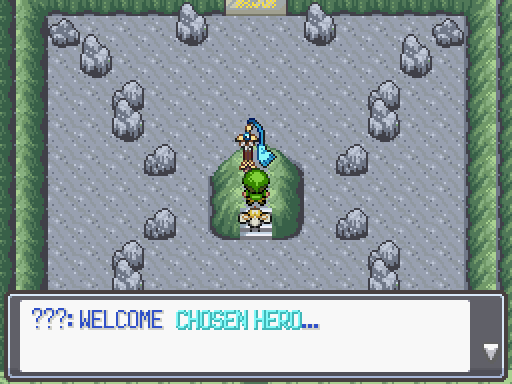 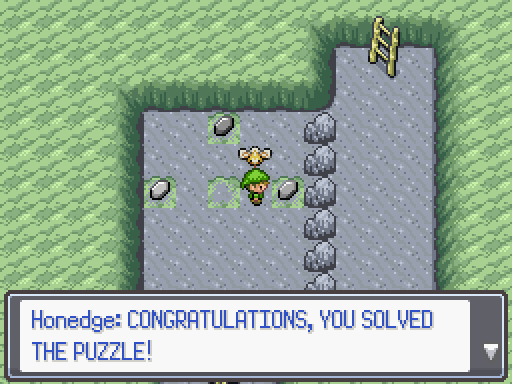 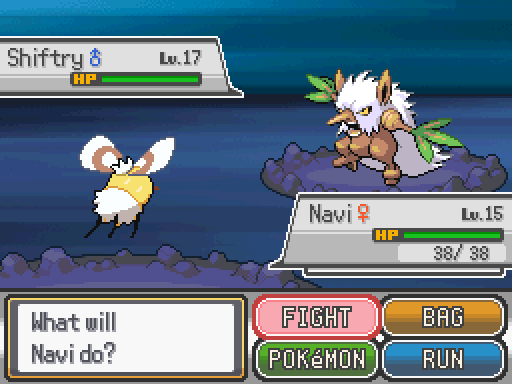 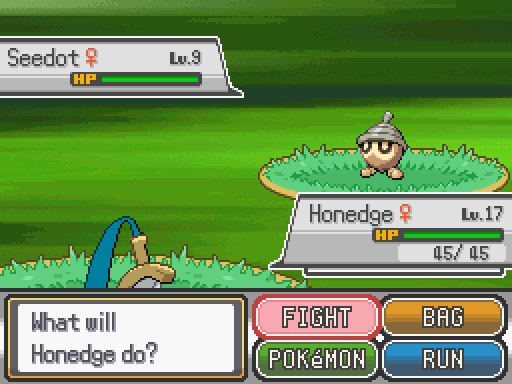 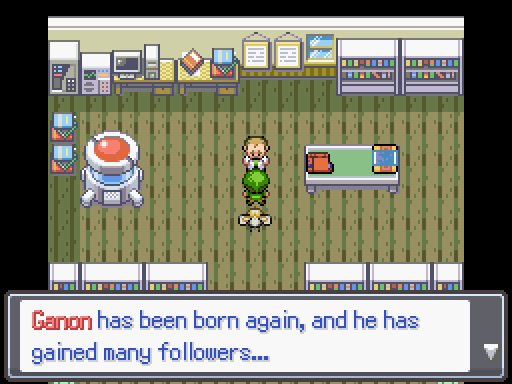 I cant even see any text :neutral:

Jonas930 said:
I cant even see any text :neutral:
Click to expand...

Whoops, that's because it's in white font since the background of my RelicCastle is grey, I'll change that, thanks!

Just a wolf that loves the shadows on a hot day :)