This project is a work in progress. The content is subject to change, and not finished yet.

Updated-5/26/19
This project is NOT dead. Great, now that we got out of the way I can say what I've been doing. I have been working on this game on and off due to irl stuff and to give myself a break so I don't overwork and make something I'm not happy with. That being said, the game will look completely different. I like to call it a graphic overhaul because I'm replacing/editing a majority of graphics into something that are objectively better and/or something I can say I made. That being said no progress on the actual game has been done because why make something and have to go back cause I'm using new tilesets or etc. The way I want to make this game is have all the assets ready so I can go full steam ahead on the game itself. The current schedule of sorts for the game will be:
1- finish graphics to the extent of what I think I'll need, time frame = month(s)
2- finish off adding whatever music I'm going to add to the game, time frame = week
3- scripting stuff, essentially add the features I know for sure I'll have, time frame = week(s) - month(s)
4- update what's been made with new assets and such, time frame = week(s) - month(s)
5- Play test for Pokemon Recondite Version 0.1!, time frame = week(s)
6- New Content!
Once I manage to finish up what I have planned with graphics, I can give an approximation for when Version 0.1 will be out. In order to speed up the process I would need someone to help me make trainer sprites/ overworld sprites.

Introduction/Summary
You and your parents move into a seemingly boring town in the region of Petra. Petra is one of the regions that Kalos was at war with 3000 years ago. You and your rival, Xavier, are taken into an adventure by a mysterious Pokemon that kick starts your journey. You soon learn that defeating gym leaders no longer grants you entry into the Pokemon League, if that's even your goal. As you try to discover the past, the present stands in your way with a new twist and turn at every corner. Each tide that tries to change this region has its own ideal, which do you believe?

Knowledge or Power
Slow and Steady vs Radical and Revolutionary
Past or Future
Reality vs Intention
Or return to zero...​

Potential Features
-Challenge Mode which could consist of:
Randomizer
Nuzlocke
A custom challenge mode I make
-Multiple endings (I want to say there will be I just don't see myself there yet in terms of game progress) 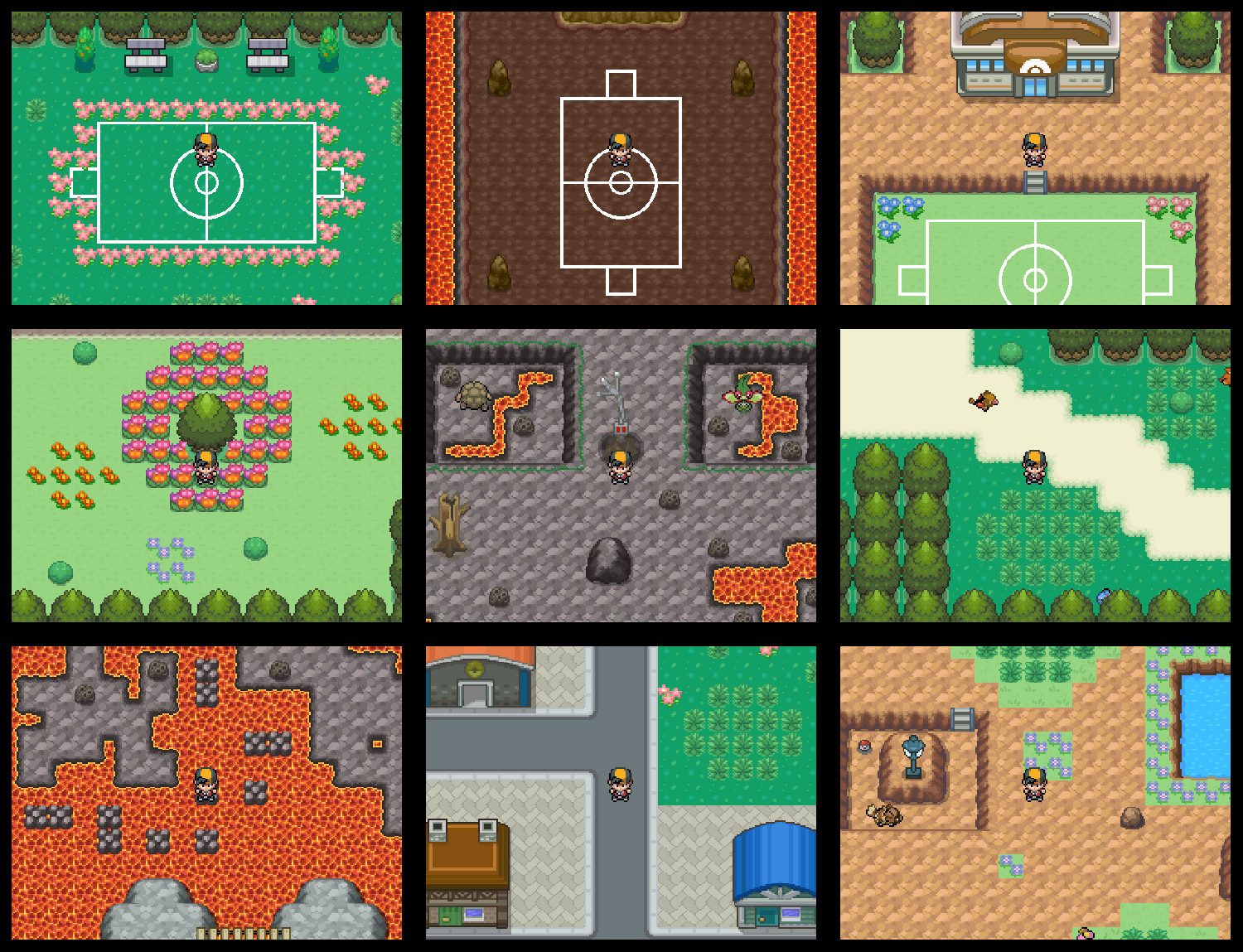 Outdated due to using different resources and etc.
( Full list of names will be in a text document titled CREDITS)
Credits to Poccil, Flameguru, and Maruno for "Pokemon Essentials"
Credit to everyone who worked on the "Project: Generation 6 Release" here on Relic Castle (credits for everyone who worked on this will be in a text document within the game folder)
Credit to whoever created the overworld sprites from the "Following Pokemon Resource" (I don't know who out of these people made the sprites but I'll mention everyone: Help-14, zingzags, Rayd12smitty, Venom12, mej71)
Credit to Obito at RHR for Tutorial:View IV/EV on Pokemon Summary
Credit to Mej71 for inverse and sky battles code
Credit to Mr Sunshine! and princess-phoenix for the majority of the 7th gen overworld sprites.
Credit to NicoMts for Alolan Muk, Alolan Grimer, Alolan Rattata, and Alolan Raticate overworld sprites.
Credit to princess-phoenix for Decidueye and Incineroar overworld sprites.

Any feedback or questions are greatly appreciated and have a great day or night!
Last edited: Jun 1, 2019
Click to expand...

Just by first impressions, I can see Potiental in this upcoming project, mostly due to the plot. The features being featured in your thread are intesting as well, especially the custom shinies owo). Can't wait to see further development!

Love the fresh ideas that you're providing for your players. I can't wait to see what this game has to offer!
Introducing:
~Pokemon Stratus Dreams~
"Your dreams are forever limitless."​
Come check out my new game!
(On Hiatus!)​
X

I just arrived to Ozark Cave and I can't go any further because I can't cross the bridge for some reason. It's just like there's some barrier preventing me from going on it.